Use visualization for Risk Mitigation

By Jason MocciaFebruary 21, 2011No Comments

One of the areas we’ve seen visualization used at OneSpring is on Risk Mitigation. Companies are using this approach and technology to rapidly and quickly visualize ideas, concepts, and applications very early in the life-cycle and then taking the visualization and market testing it.

We’ve done this internally to test product ideas quickly and to reduce the risk of developing the wrong thing, or developing something no one wants or needs. Companies now have the ability to quickly test drive their ideas without spending too much time and money upfront.

Market testing your idea can be done very easily by giving users access to your visualization, or by walking them through it and eliciting feedback. This is a very cost effective way to drive value up and risk down.

The key is to keep your visualization lightweight and streamlined so the concept comes through. The visualization doesn’t have to have all the bells and whistles to be effective. We call this a “Low Fidelity” visualization. As long as you can get your concept across, you’ve achieved the goal.

About the author: Jason Moccia is the President, COO, and Co-founder of OneSpring. Jason has over 14 years of experience in the software development field. In addition to operating as President and COO, he also runs the company’s Federal side of the business. His philosophy of doing one thing better than any other company emanates throughout OneSpring’s core strategy. Jason has worked with numerous Fortune 1000 companies including but not limited to Ernst & Young, General Electric, SAIC, Florida Power & Light, InterContinental Hotels, Deloitte, and SunTrust. 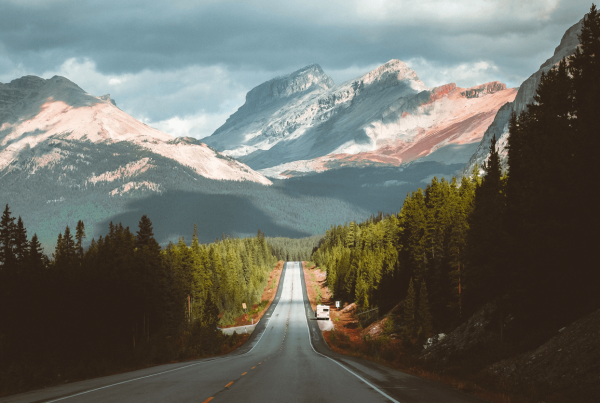 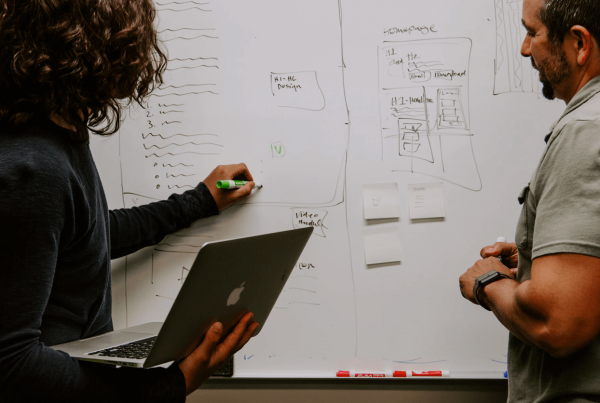